Open this mail on mobile for better experience 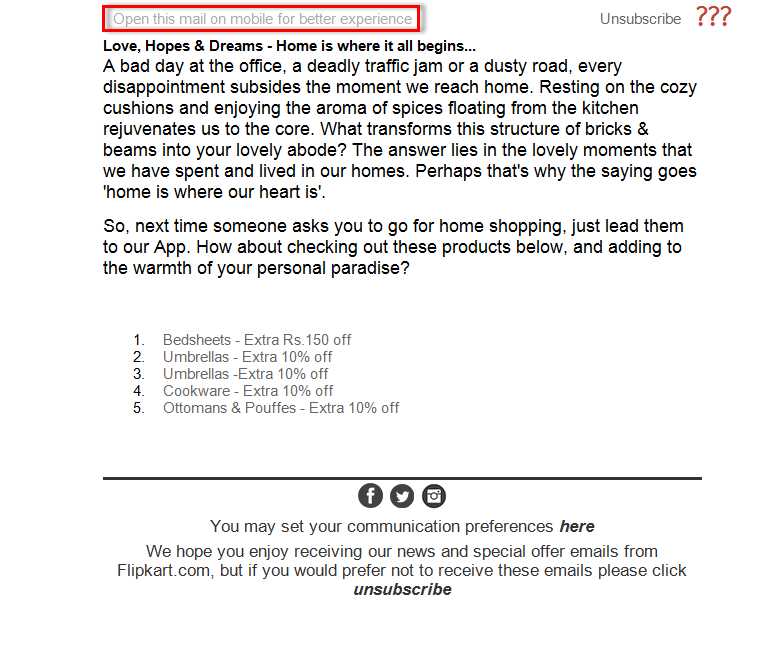 The screenshot is from a promotional email that I had received from Flipkart, one of the e-commerce giants in India and a 15 billion dollar company.

I opened the email in Outlook 2010 using my Windows 7 PC and I wondered if I had committed a sin by opening it in a desktop.

So I opened it in the GMail Android app and I felt it to be OK and I haven’t got any better experience than that of the desktop version. Maybe the mail itself was plain jane.

Months ago the Flipkart owned Myntra has moved to a mobile app only model and stopped all the sales through its site which received brickbats from the Indian online community. And some geeks even build another site called Myntrality to counter this mobile app only business model(the site was later taken down due to a legal notice).

This email may also be part of their upcoming mobile app only strategy.

But there are some strict no-nos when playing with your audience, they are…

2. Don’t force your heuristics on the users 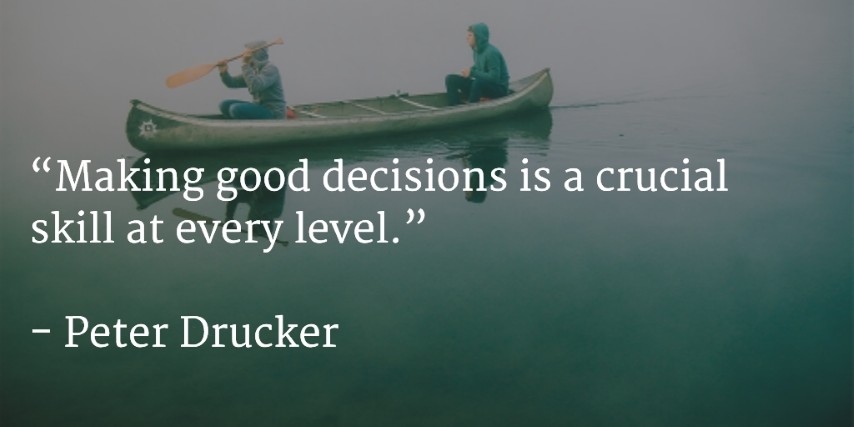 Research shows that we often allow prior experience or outcomes to guide our approach to a decision, even though that approach may not be the best way to go.

The business has got the moral obligation to provide the best possible experience to the end user rather than coerce them.

What to do instead?

If you are doing split testing with your content/design, make the changes invisible or in other words conceal it from your users because good UX is invisible.

And finally, Don’t piss off your customer(s) in any stage.

P.S: They even want the users to unsubscribe the mail at the first glance, so they put an unsubscribe link in the first line itself 🙂

Information Architecture for the Web - The Ultimate Guide for Busy People

I'm the founder of MotiveSense; My mission is to make small and medium-sized business more web savvy and also to guide them to leverage their existing resources to focus on sustainable growth rather than quick wins. Personally, I'm a lazy blogger, a reasonable developer, a rookie philosopher, a Hollywood devotee, a motoring enthusiast and a voracious technocrat.

Forcing a user is one of the reasons for higher bounce rates in many sites.

It's your turn, join the talk... Cancel reply